Some months back, I received a few samples from an upcoming fragrance company based in London called Signature Fragrances. I’d recorded my initial thoughts on paper back then, but never got round to posting as I was in the midst of final examinations. And then summer came by and I had to deal with moving back to Singapore, and finally preparation for my move to the USA. But reading Lukasz’ reviews of two of their fragrances over at Chemist in the Bottle reminded me of my backlog, and since I had some time to spare, I decided to post my thoughts. Even now, though, the brand hasn’t been properly launched, since the webpage still lists the fragrance oils as “coming soon”. Well, I guess we all operate on different time scales.

So, here are my thoughts on three of the fragrance oils. As a warning, let it be said that it starts out rather rough, but then gets better. 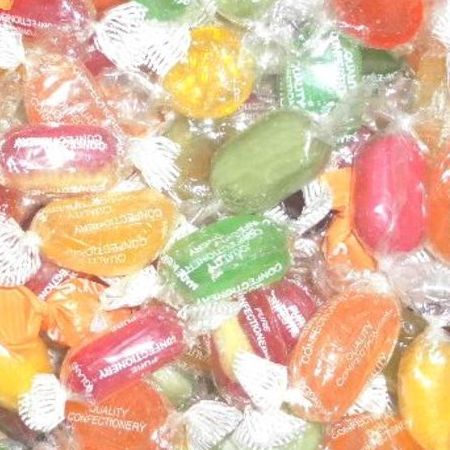 Let’s begin with Halwa. If you’ve ever had melon (or honeydew in some parts of the world) boiled sweets, you’ll know what Halwa smells like. The first time I attempted to open cap of the sample vial of Halwa, the entire glass broke, and half of the oil spilt all over my desk. Now this would be fine if Halwa were nice, but it most resolutely was not. I found it vile and cloying, a veritable sugarfest accented with choclatey facets with as much grace as a bout of diarrhoea as it lands in the toilet bowl. Halwa was a heavy-handed slug to the face that threatened to squeeze the air out from my lungs; I suppose it’s like Harry Potter being hugged by Uncle Dudley – very forced and unwelcome.

Halwa wasn’t as bad as it dried down as it became softer, but still, it was very linear, so the drydown was essentially a less intense, less violent version of the opening.

The second fragrance oil I tried was Lola. This time, some of the fruit was replaced with a white floral accord, which made for a sweet, fruity floral. I suspect that an orchid was used (not vanilla though), given the rather astringent effect in the base that made it somewhat similar to Tokyo Milk’s Song in D Minor. Lola wasn’t bad, or vulgarly offensive, but it wasn’t remarkable either. I don’t have much to say about it except that there are many others in the genre that I prefer.

The final oil I tried was Woody Conjure, whose smell and name I liked the most out of the three. Even from the opening, Woody Conjure conjured up (sorry couldn’t resist) soft, sensual woods that don’t seek to overpower, unlike most woody synthetics today. It was creamy cedarwood, if that even makes sense, since cedarwood usually comes across as pencil shavings or wooden furniture. I found it perfect for layering, especially if one were keen on amping up the woody aspects of fragrances. I layered Imaginary Authors’ The Soft Lawn on top of Woody Conjure to great effect; the latter provided the former with the depth that it lacked while remaining always in the background.

Woody Conjure smelt rich and viscous each time I applied it, and it was very, very oily. Personally, I find that it could to with a bit of dressing just to give it a tad more character, but it’s also fine without.

By way of concluding remarks, I’d say that Signature Fragrances oils aren’t signature enough for me, given that they don’t stand out enough in an already crowded market. I suppose it really does depend on the price point at which they are sold (which I don’t know a thing about at this moment); I’d get Woody Conjure if the price were right.